A lot has happened over the past few years when it comes to automated assembly for the automotive industry. Robotics have become more important because of their inherent flexibility, increasing accuracy, competitive robot costs and increasing performance. The Internet of Things and Industry 4.0 has increased the ability and need to collect information on every aspect of the automated assembly process including monitoring the equipment that operates in the factory. 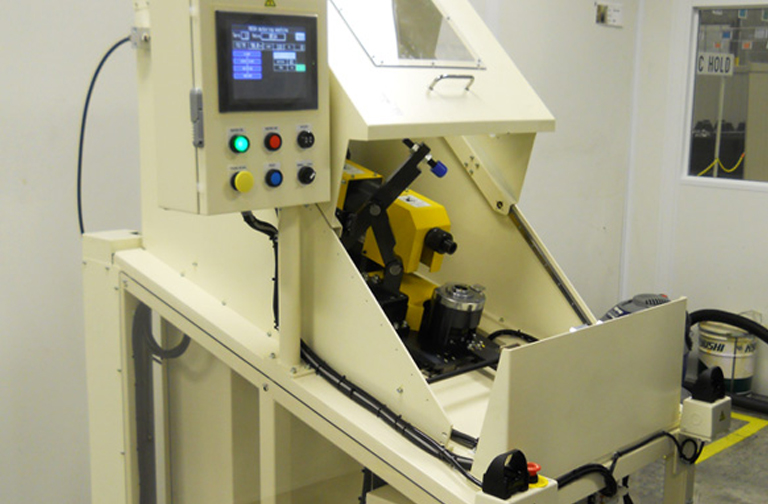 Equipment uptime has become more important than ever before as the cost of unplanned downtime has skyrocketed. Electronic monitoring tools working on data collection help us to avoid equipment downtime.

The scarcity of skilled labor across North America has also had a major effect on the need to automate. Manufacturers are automating to attract labor and to retain the skilled labor that they already have.

Vehicles have become more complex and contain more electronics and sensors than ever before. With the advent of electric cars, there are less parts that need to be automated, such as engines and transmissions, but now battery automation and battery material handling automation systems have become more popular.

At Ehrhardt Automation Systems we are experts at assembly automation and robot integration. We work with all major robot brands including ABB, FANUC, Epson, KUKA and Universal Robots cobots, just to name a few.

Contact us today to discuss how Ehrhardt Automation Systems can take your business to the next level. 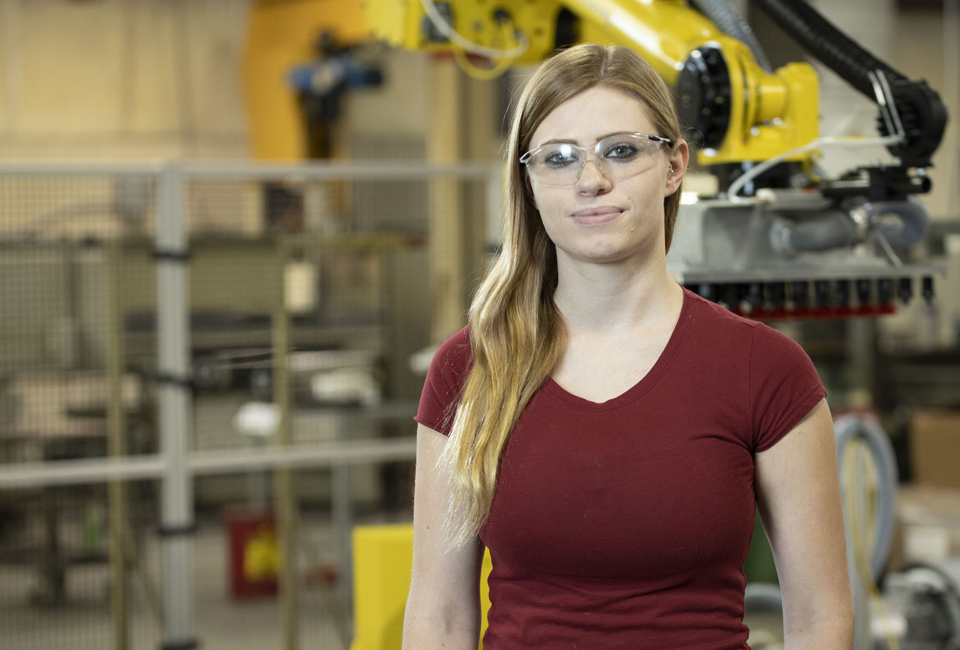 How Can We Help?Talk to an Applications Engineer 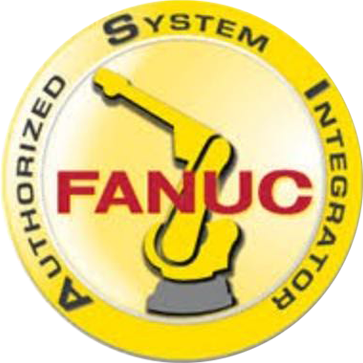 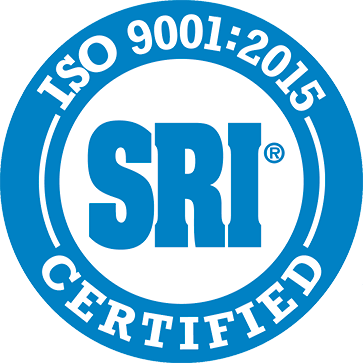 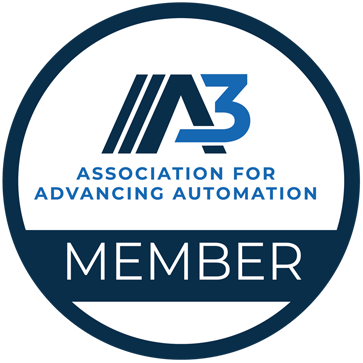